Made this last week.

After our Ranthambore trip I was very proud of myself and had made new enemies. The wanted monkey paper represents my new enemy and how I was happy I learned how to draw a tiger eye, also the tired face represents I was tired after the trip. 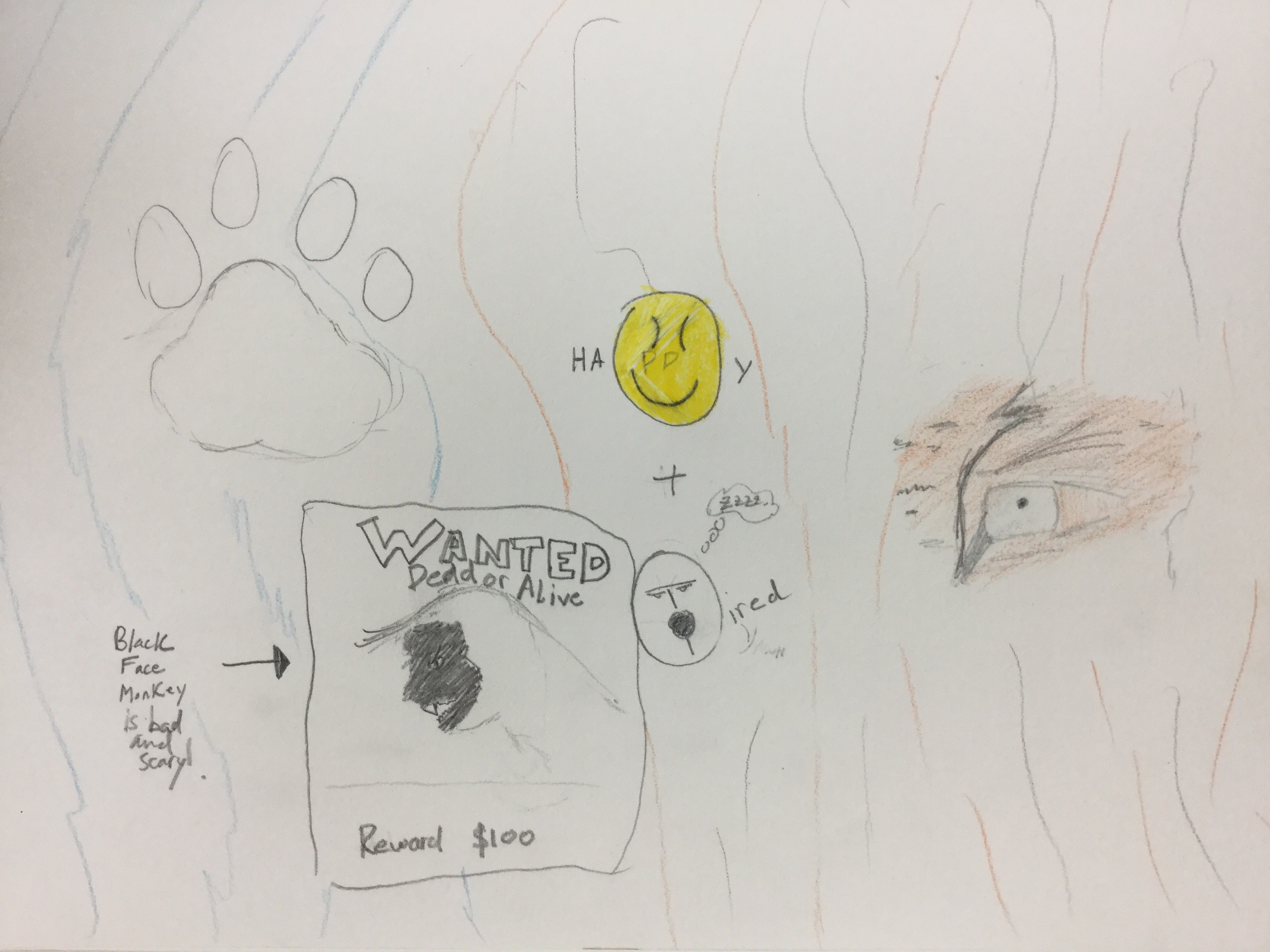 I think this is my best writing because it creates a lot of tension and starts the main problem of the story. Also, because it gives a point to the first part of the story where I am training in the army. It adds more too since I tame a ‘Genetically Modified Hybrid!’ These paragraphs also add a more Sci-Fi look to the story, because nothing could evolve that quickly in real life. It also gives some hints that humans created these dinosaurs for sure, and that my idea was correct.

This is my thinking of the ES Cafeteria soundscape. 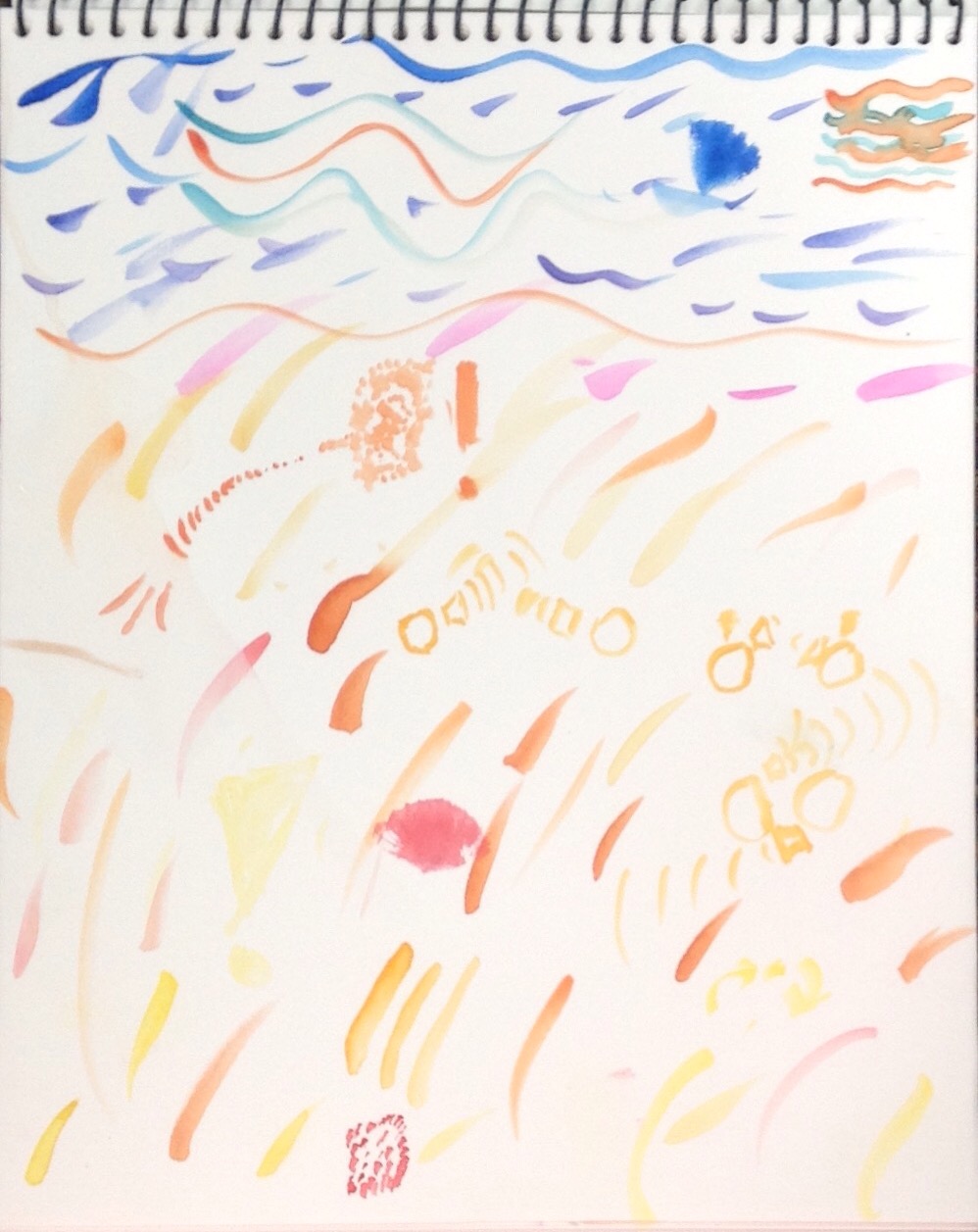 This is my feature article draft. Everyone wrote about a topic that they were passionate about. In the process I learned that in feature articles the reader has to feel like you are talking to him/her.

Rules for taking our recorder home, Recorder Practice, and Improvised ” I got a postcard, I got a magazine, etc. ” 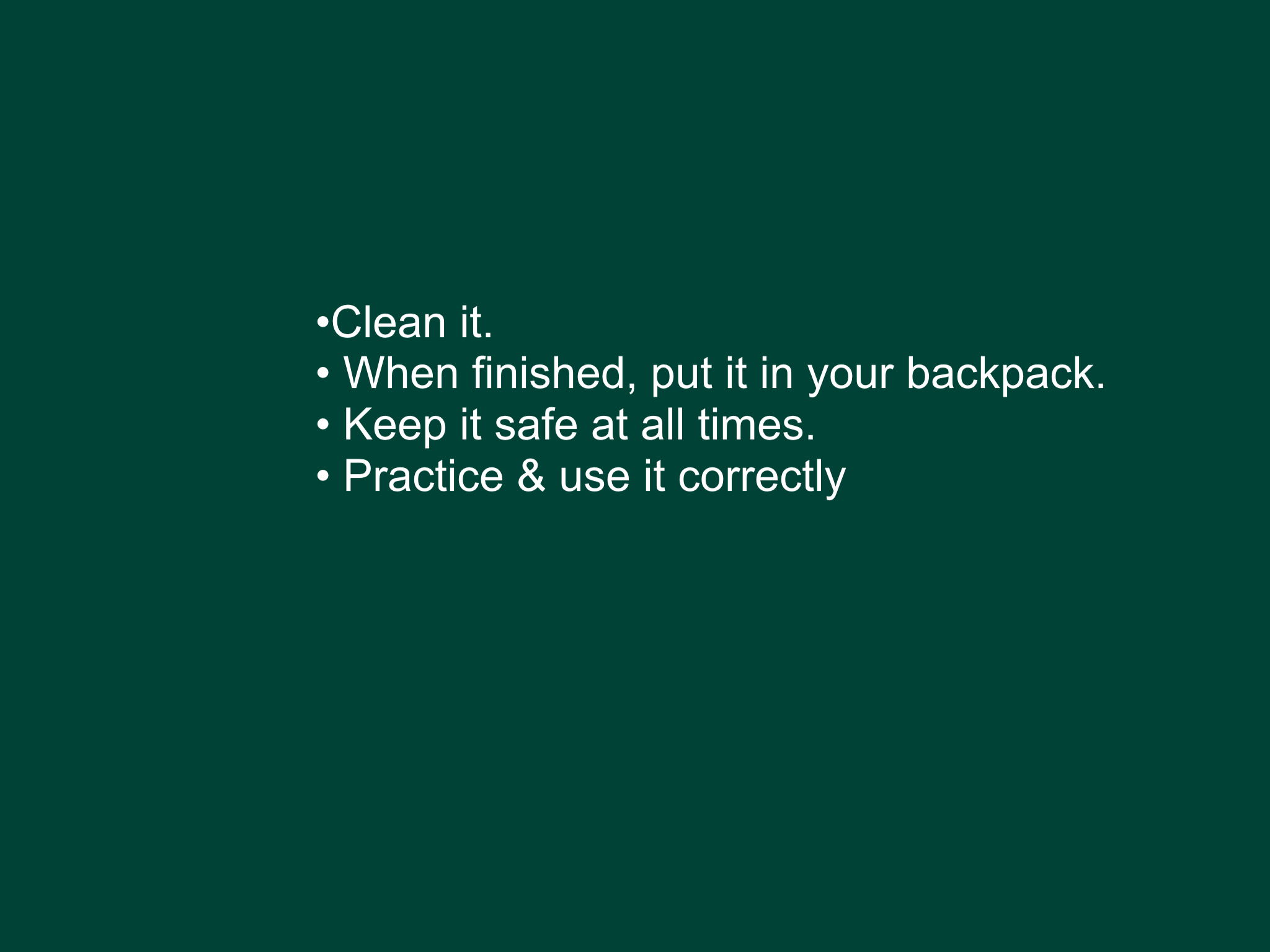 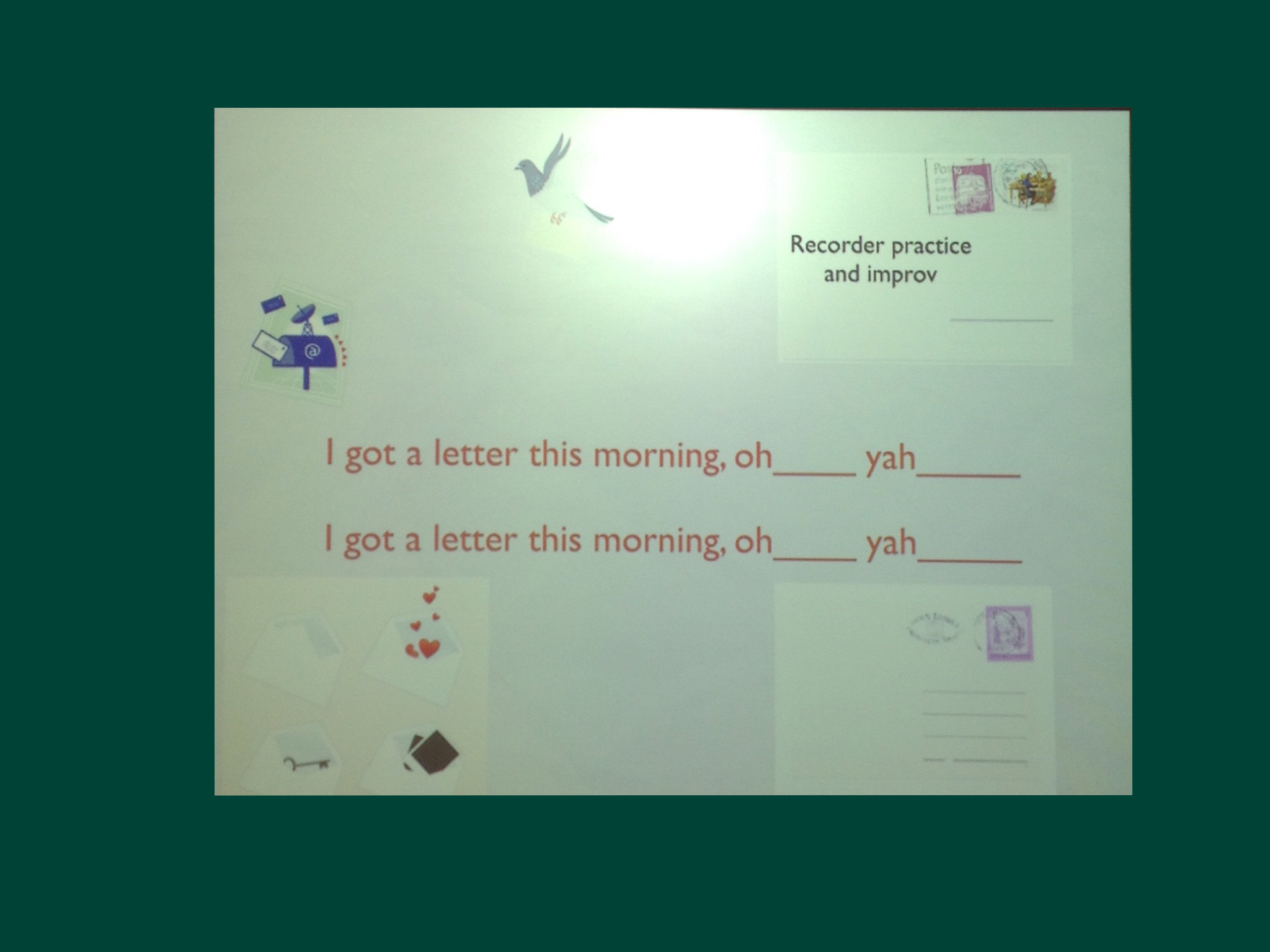 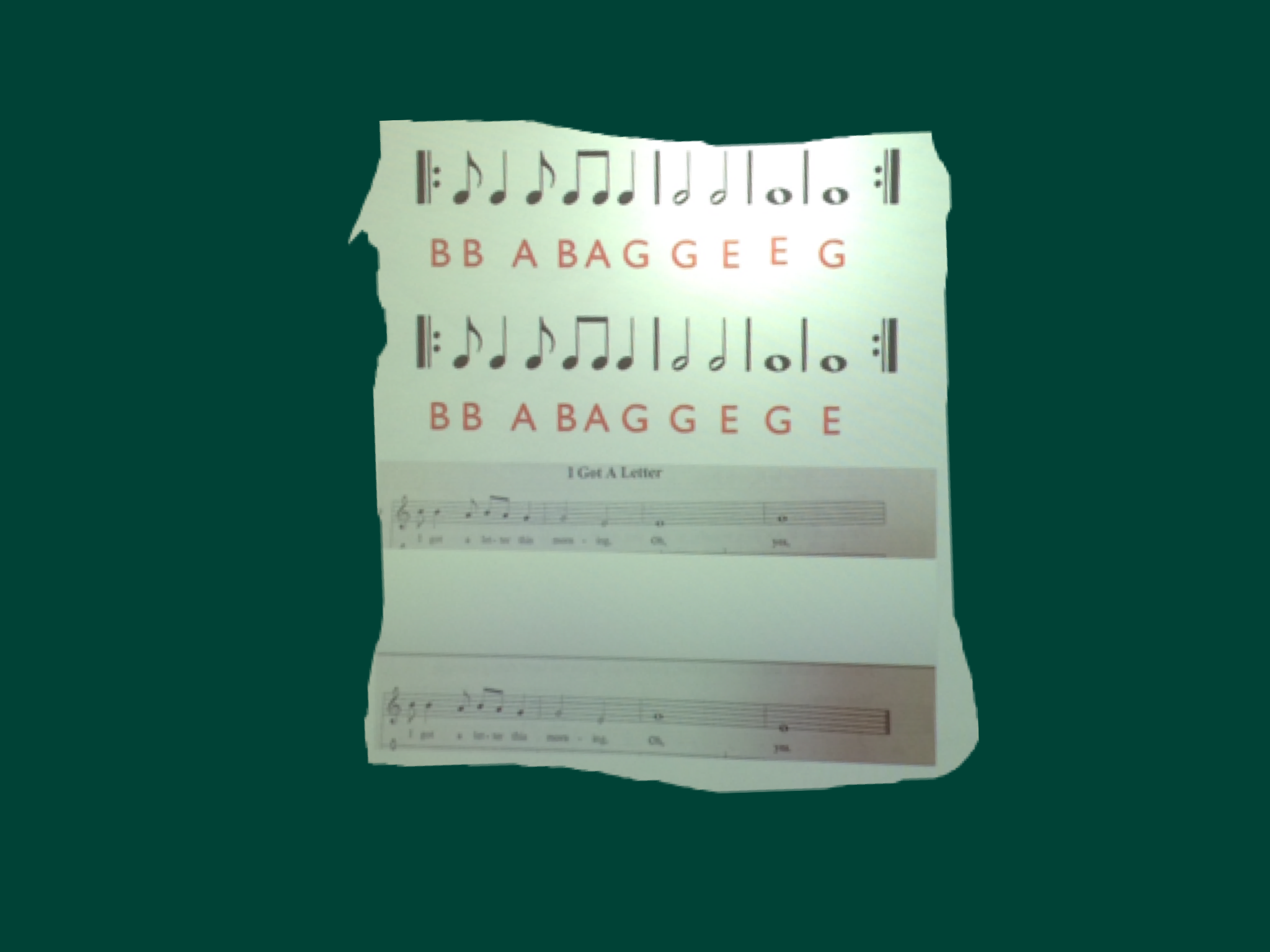 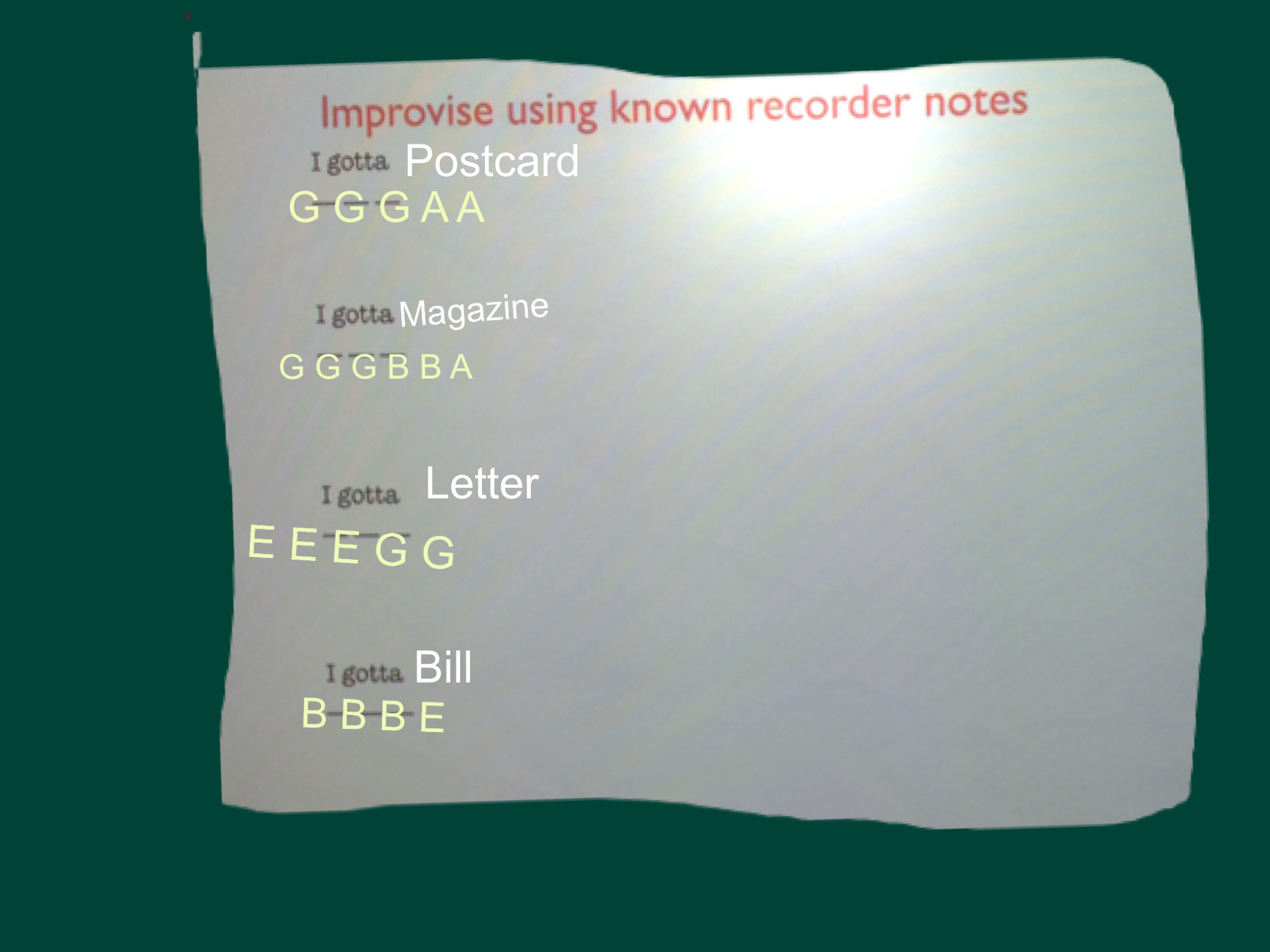 This is our project about recorder technique. In this project we explain the different fingerings for notes, tounging, etc we learn when learning about recorder.

In class we started to learn about biomes. I enjoyed it a lot because I could learn interesting things about biomes. For example, I learned that if a natural fire lights up in a Savannah (Grassland, Plains) the fire burns down all the trees but some grass survives and also grass grows back before any other plant does. I got this information by reading books (non fiction) and then noting down the facts I learned in my Topic Studies (science) notebook. 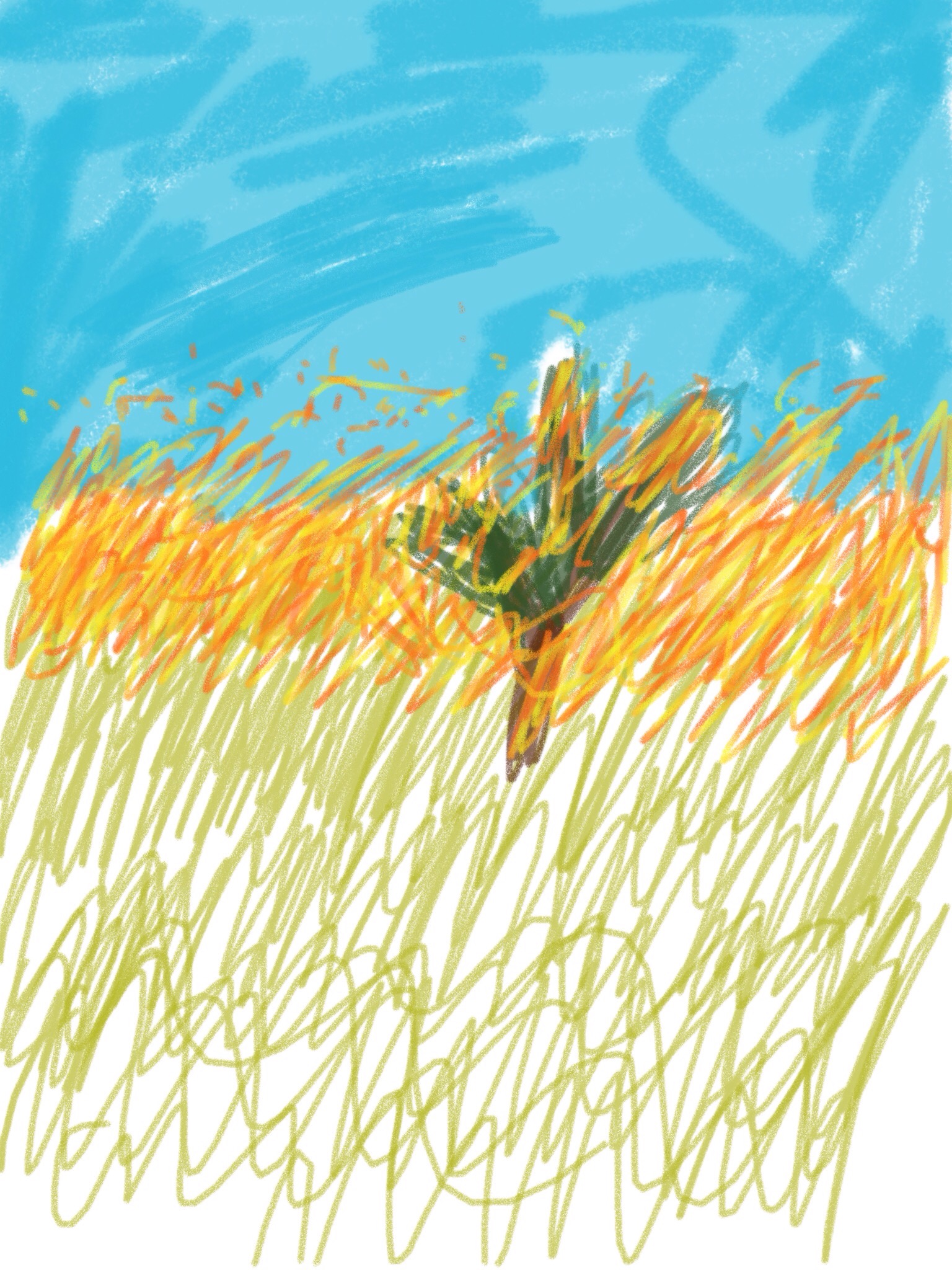 I liked the Delhi Design Challenge because it’s all about creativity and challenges. At the end though I ran out of ideas for names, that’s why I named one of my streets “Blank Street” meaning that I didn’t have ideas for what to name it and because there weren’t a lot of buildings on that street.
In the top left section I made a big square and a small square because they are not congruent (same shape and same size) which follows the conditions of the Delhi Design Challenge. And, the same with the other ones because according to the conditions there is no building which can be congruent. 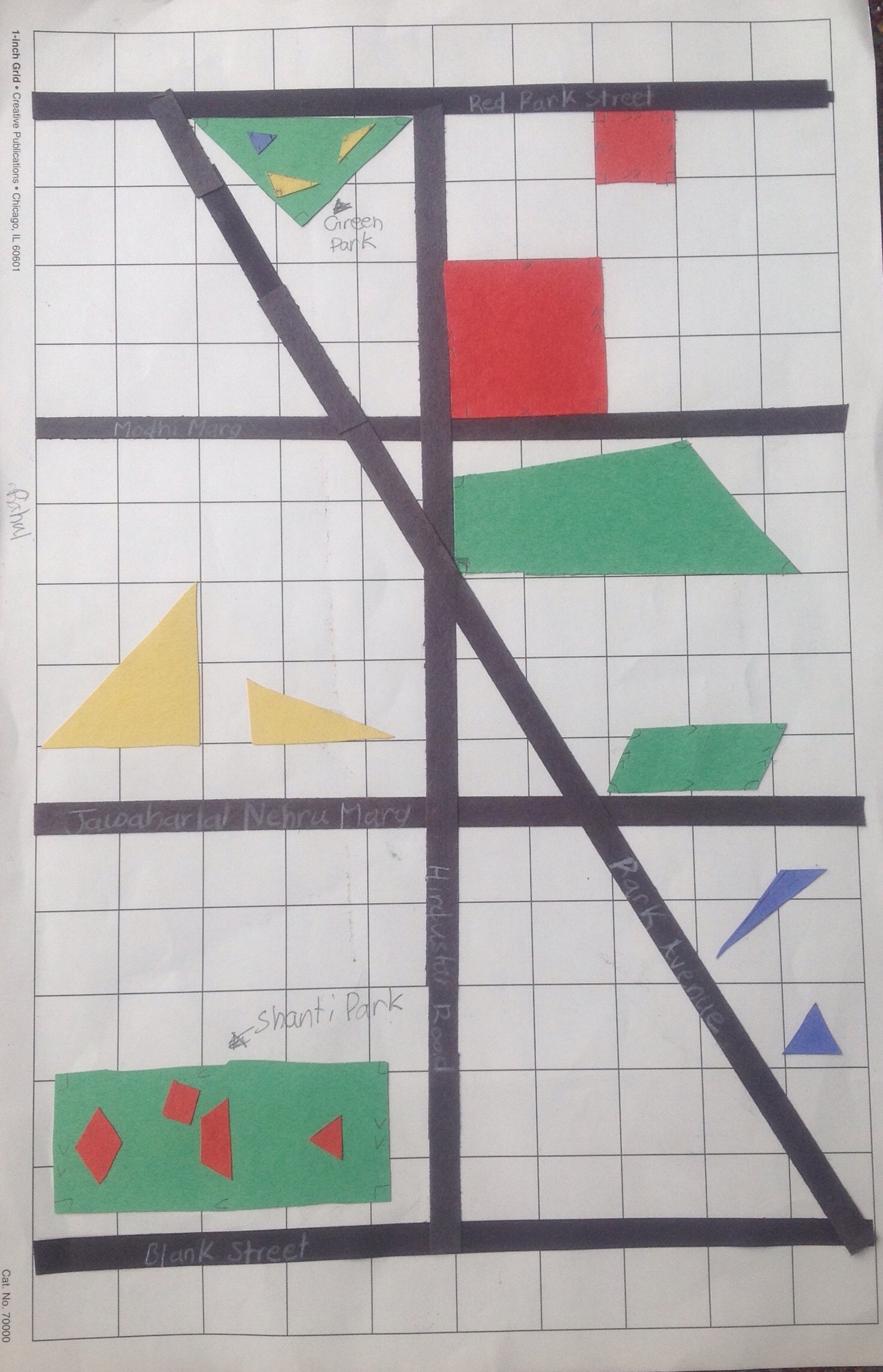